Stephen Jacobs is a professor with the School of Interactive Games and Media and an interdisciplinary scholar who works in several different areas that often overlap including Free and Open Source Software and Free Culture. Digital Humanities, Game Design and History and Interactive Narrative. He also holds the position of Visiting Scholar at The Strong National Museum of Play. His Open Work has been funded by The Ford Foundation, UNICEF Innovation, Red Hat Inc, Northern Telecom and AT&T. Professor Jacobs received the Provost’s Award for Excellence in Faculty Mentoring for 2019-2020.

Mike Nolan serves as the Assistant Director of Open@RIT. A former RIT alum, he went on to work in the tech industry at companies such as GIPHY and Mozilla. He then proceeded to work in the humanitarian aid sector abroad (Jordan & UK) for organizations such as the International Rescue Committee and UNICEF. He continues to pursue his mission of technology and social good by helping lead RIT’s open programs center. 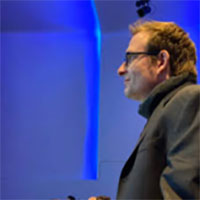 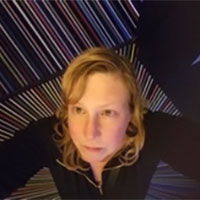 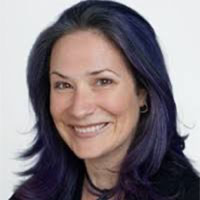 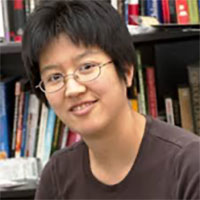 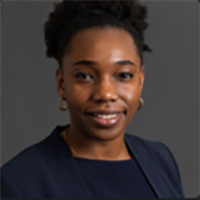 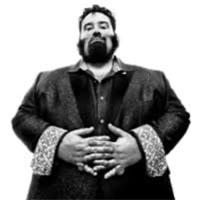 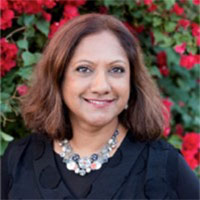 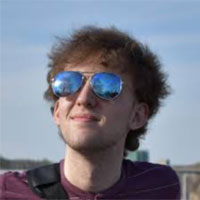 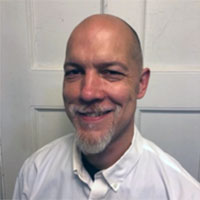 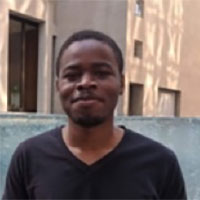 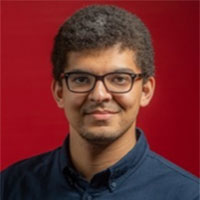 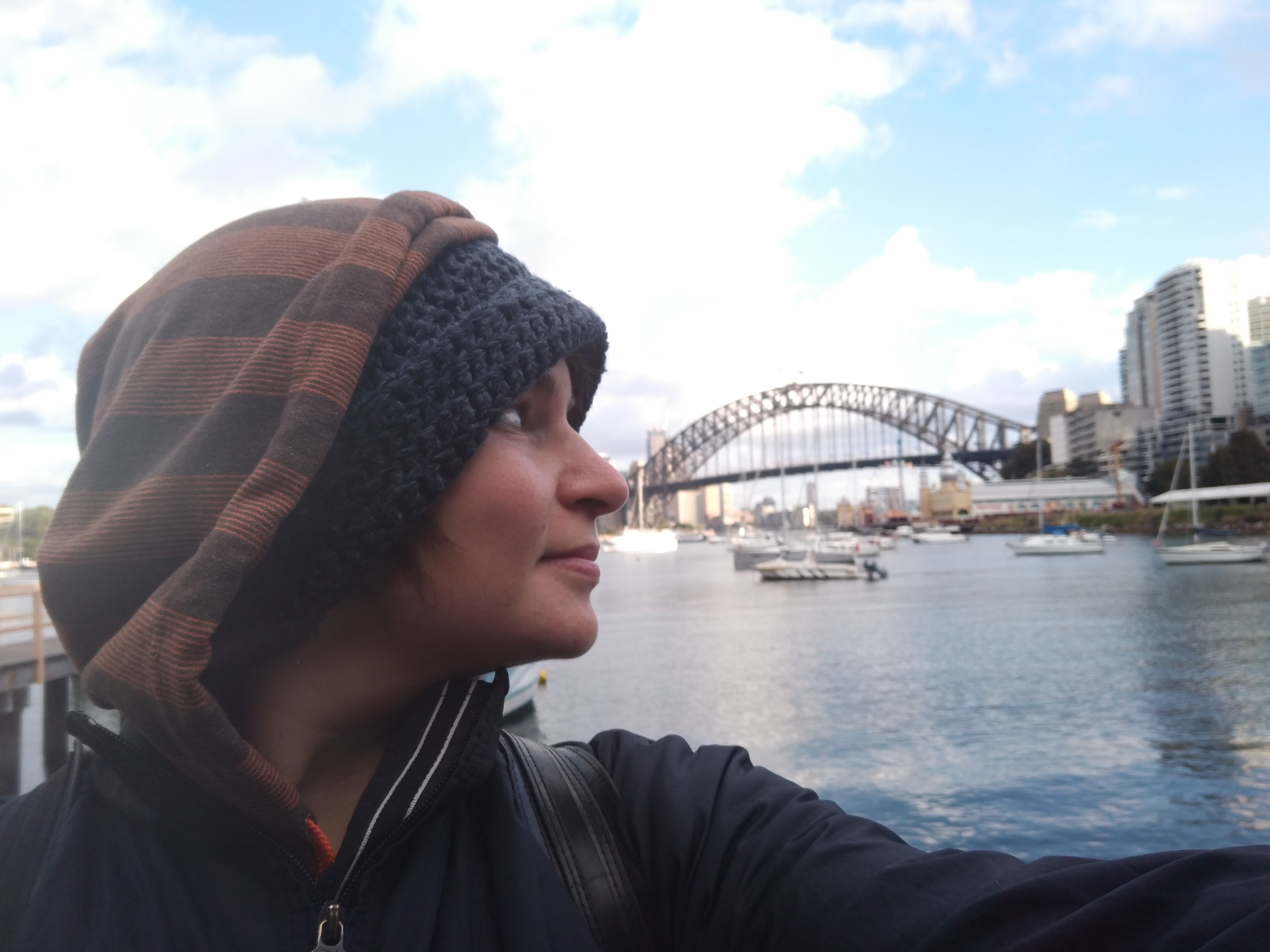 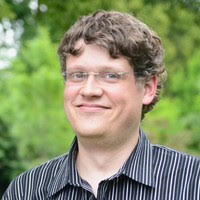 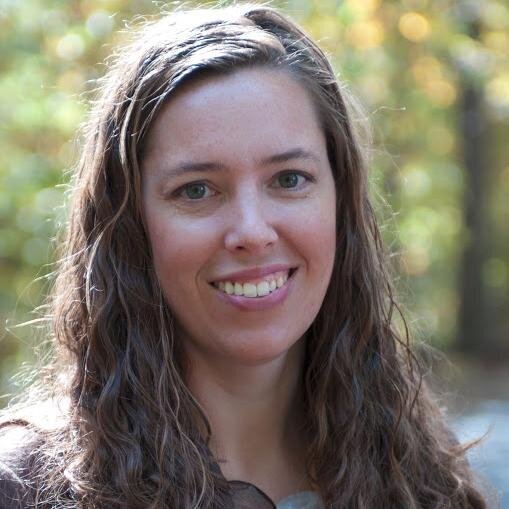 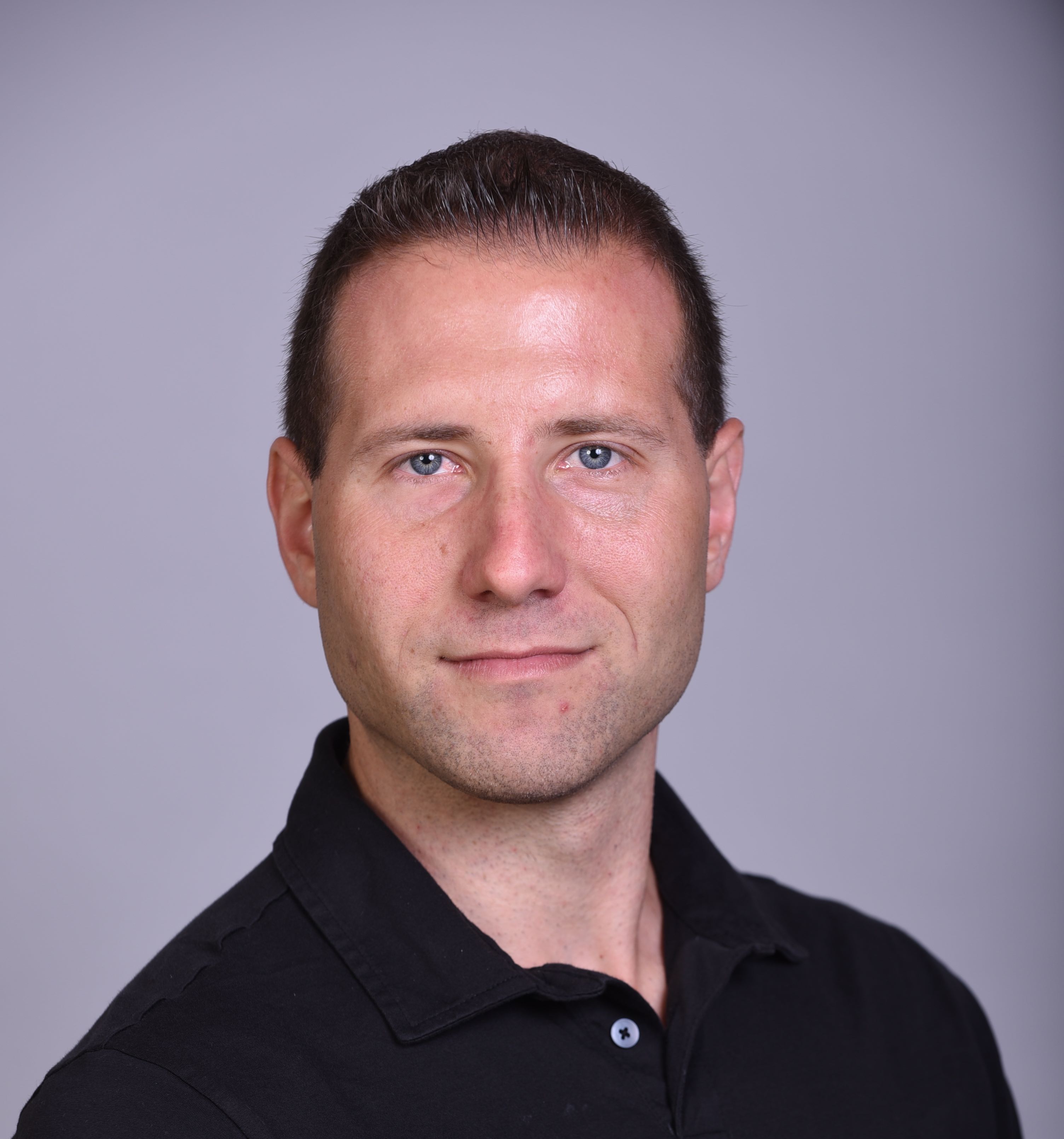 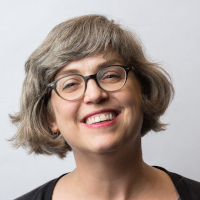 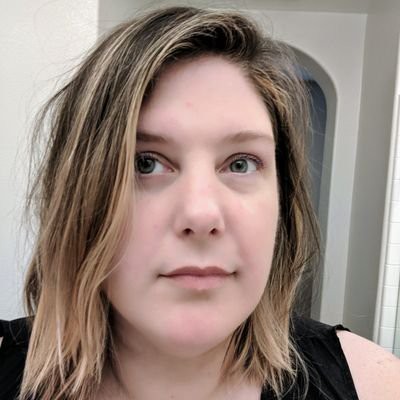